Two centuries into terraforming the New Republic of Libertaria. Breathing the air is still free at point of use, but trust me, they're working on it.

Your parents sold you to a corporation as a child. You got an education out of it, and in return, you’re enrolled in the company’s business model as an Operative: a generic unit of underpaid labour within a capitalist system that will work you to death and dump you in the gutter. The company accepts work orders on behalf of private citizens, other corporations, and Rainworld’s vestigial government, and makes them available through an internal gig economy marketplace, in which you compete with your peers to earn enough scraps to live on.

What do you want to do, what mark do you want to make on the world, aside from grind-hustle yourself to death? Get famous? Join an anti-capitalist group? Blaze of glory, fighting mutant fast food biotech in the sewers? It’s up to you to decide what aspirations you have, beyond hitting S4G performance targets; and how far you’re willing to stick your neck out to make this hellhole a little more human.

Rainworld's first edition was a love letter to janky early-90s TTRPG rules, dystopian SF settings, and dad jokes disguised as flavour text. R2, likewise, is an affectionate homage to all the games with really broken first editions that eventually came back different and (hopefully) better.

R2 has all-new core game mechanics, with the same setting as first edition. Much of the supplemental 1e material has been incorporated into the 2e core, including character options from Ganzfeld, Underworld and Manxworld, the rules from Cyberdeck and Altitude, and all of the published additional gear.

Now including the optional Expanded Character Options plugin, which ports over the additional character types presented in 1e's Draculoid, Cyborg, and Offworld supplements

Corporate Action Scenarios, which consolidates and reorganises the material from the Tithe and Machina modules from the first edition

the New Shenzen Gazetteer, a précis of the major geosocial dividing lines within the city, and the environments both in and outside it. 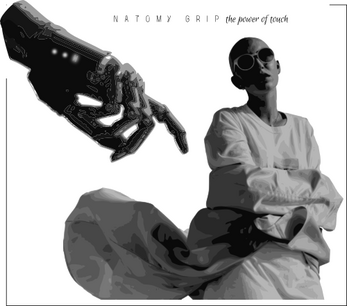 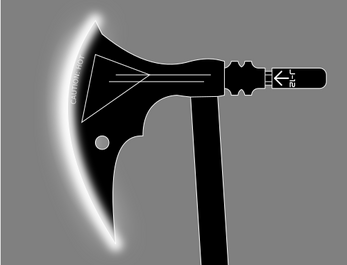 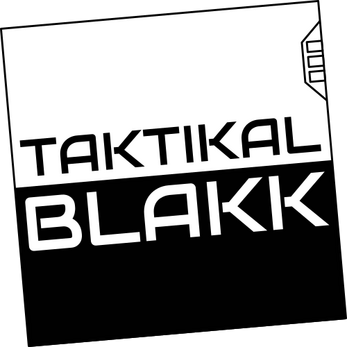 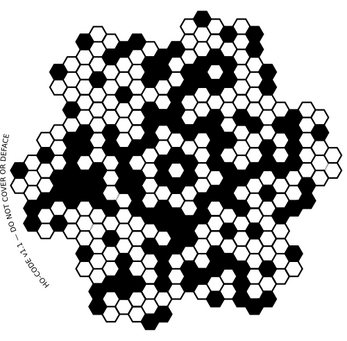 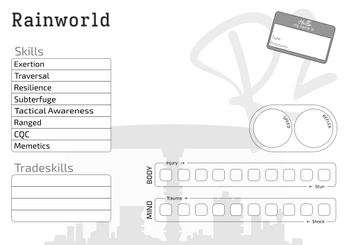